Samsung has recently launched its flagship smartphone, Samsung Galaxy S8 – a great looking device. Samsung has plans to launch foldable Galaxy X series smartphones and the Galaxy Note 8 later this year. Several rumours have been leaked earlier about the upcoming Galaxy Note 8 smartphone. Now, the first render of the Samsung Galaxy Note 8 spotted online revealing similar frontal display design of the Galaxy S8. On the back, there is a Dual rear camera setup. The two rear cameras are vertically placed along with dual tone LED flash light. 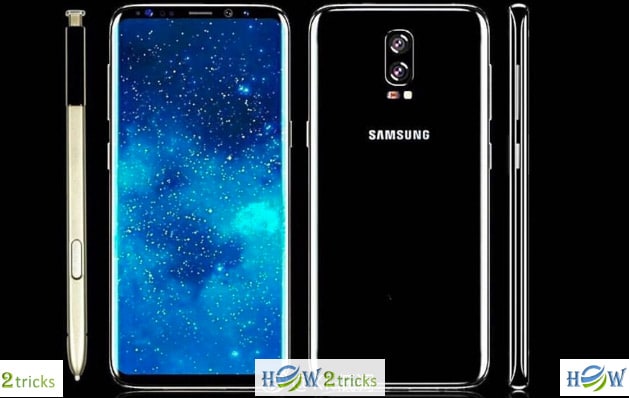 As per previous leaks, the Samsung Galaxy Note 8 will have a 4K display. The phone is rumoured to be condenamed as Baikal. It was also reported recently that the next Note smartphone will be announced in the Q4 2017.

No concrete information about the phablet is known yet. With this render leak, Samsung Galaxy Note 8 is expected to be one of the best smartphones of the year having great looks and design. The phone will have an Iris scanner on the front to unlock the device. 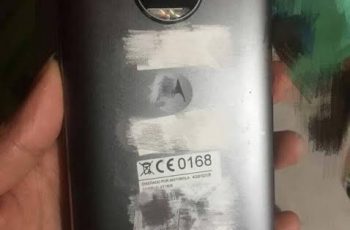 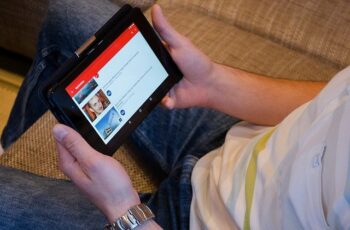 Android users are very lucky that they have bundles of …