Many people are all graphics enthusiasts, somehow or the other. For example, a gamer needs better graphics to play and work on his mods and gameplans, while an artist requires better graphics for making detailed artworks. The importance is huge, but there are certain problems which are addressed as such for example hardware and software outdating, error messages are always a part of the miscellaneous problems faced. Along with non-hardware detection issues, there is also hardware issue which doesn’t get recognized when being read by the system. Even if this problem is being done troubleshoot with ease, the driver package when updated should resolve the issues by then, but on doing it, there are compatibility issues which are not in line with upgraded software specifications.

For example, the driver who was not updated is not compatible with the recent versions even if it’s updated with a package with the graphics card; there are exceptions where the driver fails to recognize just because of different hardware settings.

Reasons Why This Problem Occurs

For example, if the software is of the latest design, but the hardware is relatively old like 2006 version then it is a problem for those who want to upgrade accordingly. The most common related problem is that driver’s hardware does not match with any one of the specifications, while it is indeed a tough task to patch up files and make it compatible. The compatibility also owes to the fact that some of it does not match with the recommendations itself.

How To Troubleshoot Problems Easily

To troubleshoot the compatibility issue, it first needs to be transferred as a hardware issue which isn’t working in the first place a simple set of modding and fixing procedures makes it easier to rig settings and make them work smoothly and accordingly while all of this goes on. First of all, it starts from the device manager where the windows button starts a popup to device manager

Then it gets transferred to this

This DEV_0649 which is imperative, and here the SUBSYS is what identifies your Hardware to the System. 057056710DE is the real deal apparently considered in the Case. So let’s start by changing the Files. So actually when you first install the whole Package, it’s going to relocate to the C Drive automatically by default, then after that going to the Display Driver Folder. Now there is need of modification for the INF Files. Now the rest of it doesn’t matter which ones we are there are being changed or changing. There is a need to check and change individually by trial and error method.

Now there is a need to check for dev0649 groupings

If all of it is untouched, then it is pretty good as per the instructions, or else it has to be manually checked again,

Then the subsys is repeated on loop until each one of them is done again and again with the same procedure until most of it fixed and the computer can be restarted to find compatibility, 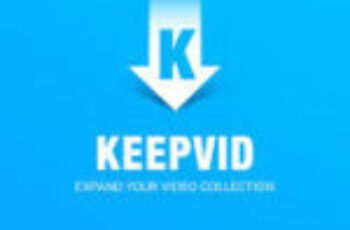 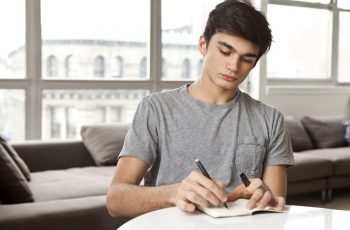 Almost any homework the students write during their college life: …