New leaked photos of an alleged Moto X (2017) with model number XT1805 have surfaced online. The phone has a metal body and shown in Grey color variant. The phone looks identical to Moto G5 Plus. Looking at the pictures, the phone carries a Dual rear camera setup. There is a 3.5mm audio jack on the top and a MicroUSB 2.0 at the bottom. Fingerprint reader is present on the front. There is also a front snapper accompanied with a selfie flash. 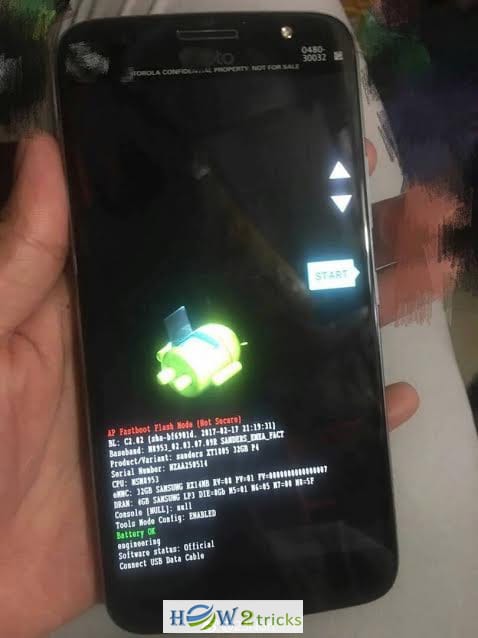 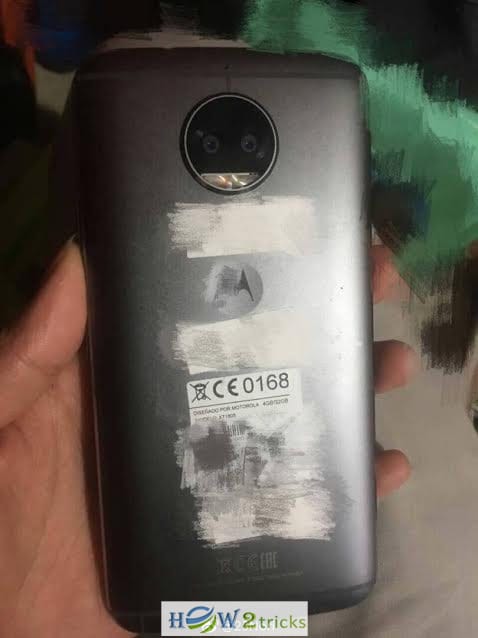 The phone is expected to have a 5.5-inch Full HD display. Inside, the phone is powered by a Snapdragon 625 with 4GB of RAM and 32GB of internal storage.

In the past, a couple of images of the same device appeared online with model number XT1801. That device was a 3GB RAM smartphone. 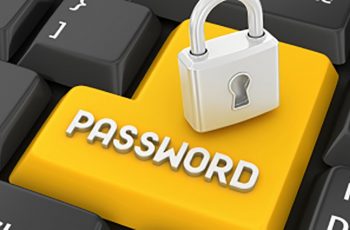 As the world moves its business operations increasingly online today, …

It is often seen that the Pokemon Go cannot access …